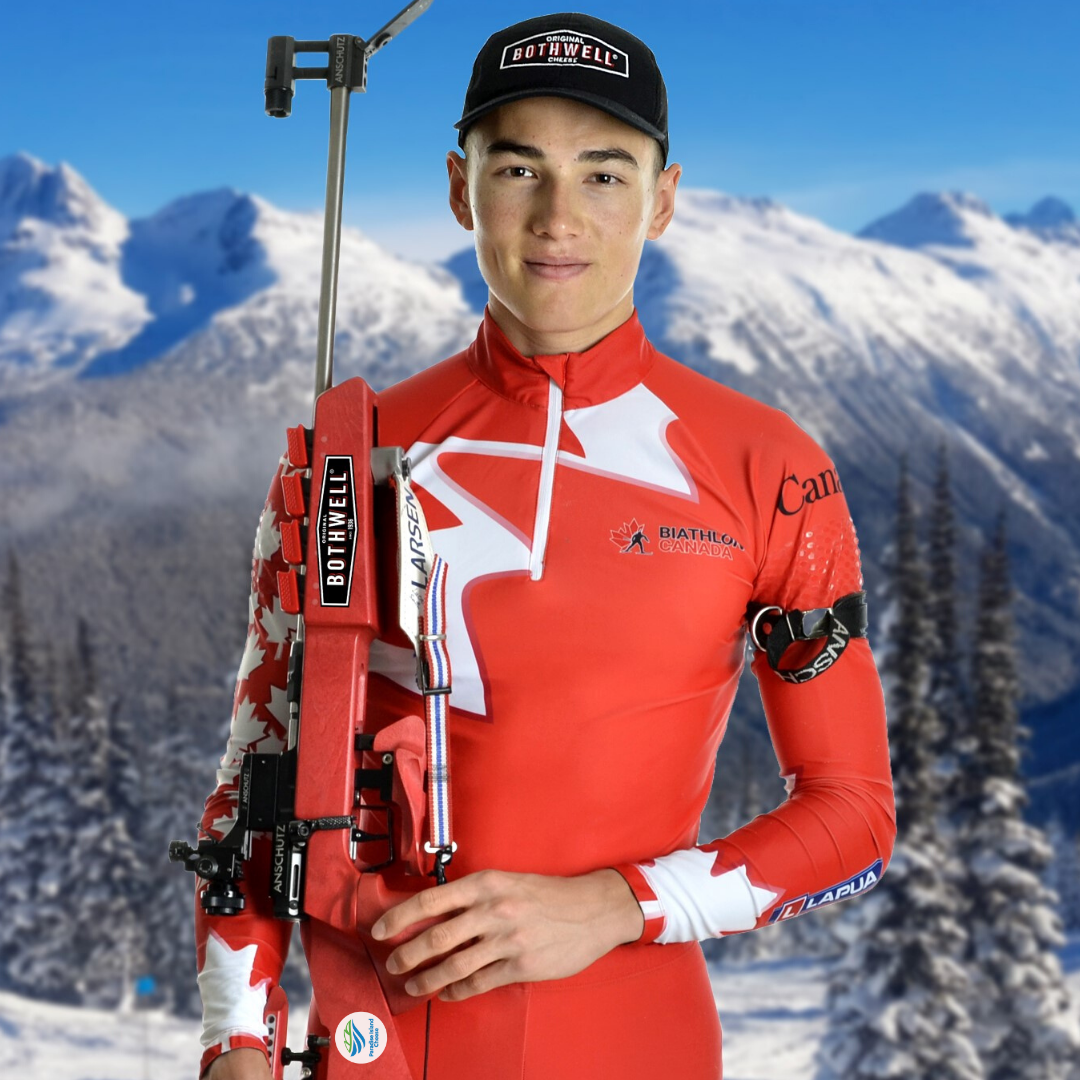 Lucas Smith is a proud Manitoban, biathlete, adventure-seeker, and the newest member of the Bothwell Cheese team. Bothwell Cheese, along with our sister company, Paradise Island Foods, has proudly partnered with this young athlete as he competes on the biathlon world stage.

According to Lucas, his love for sport is a passion he has embodied all his life. He first learned to cross-country ski at the age of eight in his hometown of Winnipeg, Manitoba. Fast forward to the 2010 Vancouver Winter Olympics, when he witnessed a biathlon race for the first time. The combination of target shooting with skiing intrigued him, and he knew he had to give it a “shot”!

His young career then developed by competing in as many local, provincial, and national competitions as he could. One of his proudest moments was in 2017 when he won his first gold medal at the National Canadian Championships. “Standing on that podium, I realized that with the right determination, training, and resources, anything can be attained,” says Lucas. 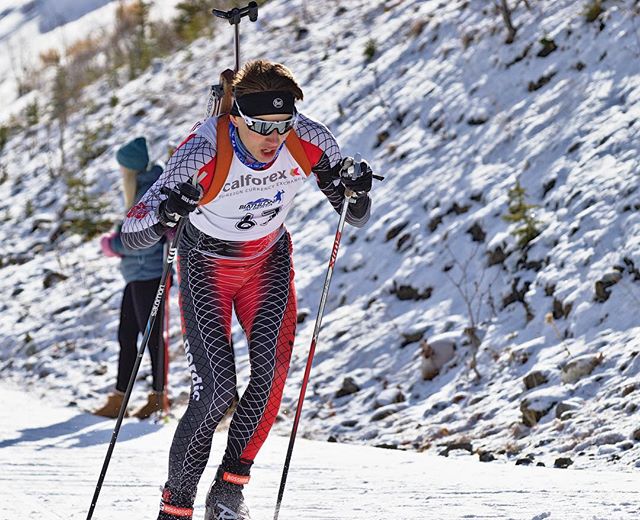 TAKING IT TO THE NEXT LEVEL

After years of hard work in Manitoba, his hard work began to pay off when he was asked to join the High-Performance Training Centre in Whistler, BC. His dreams of competing professionally were quickly becoming reality.

In order to continue to train consistently at this level of sport, an athlete needs to find sponsors. Lucas was looking for corporate sponsors with shared values who were willing to encourage him along his journey. “Passion, dedication and hard work are crucial elements to the culture of my biathlon team, and values embodied by my new corporate partner, Bothwell Cheese. I wear the Bothwell logo to honour these values and show my support for a brand that I honestly believe in. ” 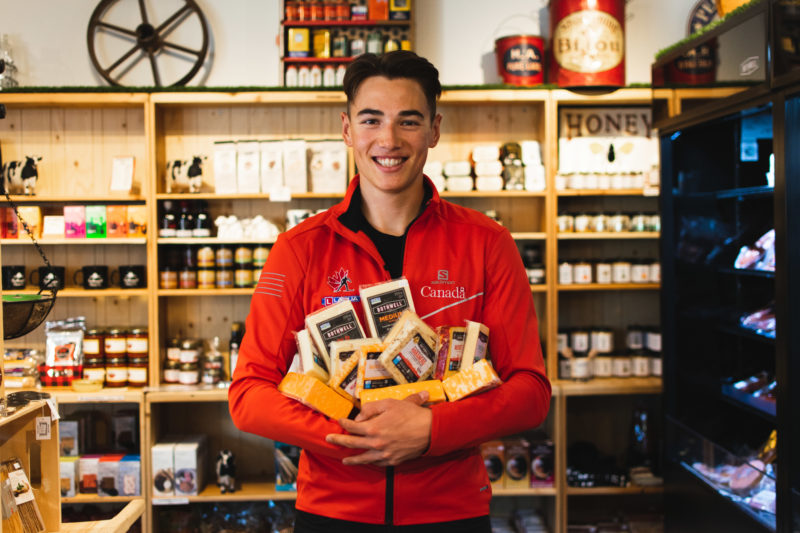 OFF TO THE RACES

By training full-time on the west coast, he earned a chance last season to race overseas at the International Biathlon Union Junior Cup series in Switzerland-France, and at the Youth World Championships in Slovakia.

This year, Lucas is already off to an amazing start! During his first races of the season in Canmore, AB, he competed alongside more experienced athletes, some up to ten years his senior. Lucas impressively finished seventh overall against Canada’s national team, and claimed second overall in the Junior Men division. “Overall, it was a very validating experience and it showed me that there’s a massive amount of potential this season,” says Lucas.

Lucas has big dreams, and Bothwell Cheese understands his determination to achieve them. “This year, my goal is to race at the Junior World Championships being held in Switzerland,“ hopes Lucas. That’s not all, he dreams to one day race for our country at the Olympic Winter games and to inspire the next generation of Canadian athletes. “There will be twists and turns along the way,” he admits, “At least now I have the right people supporting me on my journey to the top.” 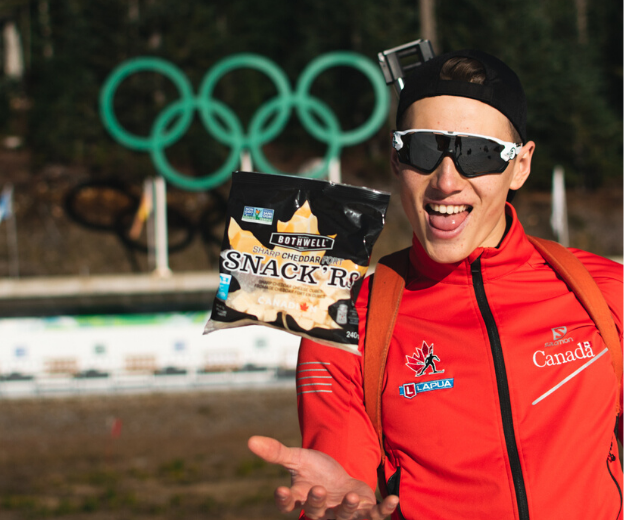